The blessing service was officiated by Father Ciprian Ioniță, Patriarchal Counselor, who congratulated and encouraged all those involved in this private initiative.

The project was made possible by 300 donors from Romania and abroad, who donated almost 21,000 Euros between June 8 and July 16, in response to the organization’s online campaign “Renew Hope for Both of Them”. The raised amount has enabled the organization to open and run the center until October 31, 2020.

The most cherished proofs of support and encouragement came from His Beatitude Daniel, Patriarch of the Romanian Orthodox Church. Patriarch Daniel donated an icon of the Holy Emperors Constantine and His Mother Helen and 6,000 Euros, which is a third of the raised funds.

At the inauguration ceremony, Alexandra Nadane, Executive Director of the Romanian Association for Pregnant Women and Family Support, thanked to all the donors and to those who helped made the opening possible with their volunteer work.

She especially thanked Patriarch Daniel for his spiritual and material support, saying he is “a real father for children – both born and unborn”.

“I’d like to emphasize we do not thank him just formally, but from the bottom of our hearts and I also want to say that His Beatitude’s gift covers almost a third of the needed amount – he was indeed our most generous donor. It is the truth and we testify it,” she said.

The full text of Alexandra Nadane’s speech can be read here.

The workers of the new center and some of the supporters of the fundraising campaign participated to the opening.

The event ended with the launch of Veronica Iani’s latest children book, entitled “Courage”, the first from a new series written and illustrated by her. The new series is entitled “The 12 Keys” and is dedicated to character building through reading – one book for each key virtue of the character.

Between August 17 and September 17, visitors are invited to the Open Doors Days at the “Holy Empress Helen” Counseling and Information Center. All those wishing to visit the center will benefit from a guided tour and will be able to talk to those who work there to help women in pregnancy crisis.

The center is located on 28A Basarabia Bd, Sector 2, Bucharest and it offers support to women in pregnancy crisis through free services: counseling, social work, career orientation, coaching, breastfeeding and child care training, as well as emergency material support. 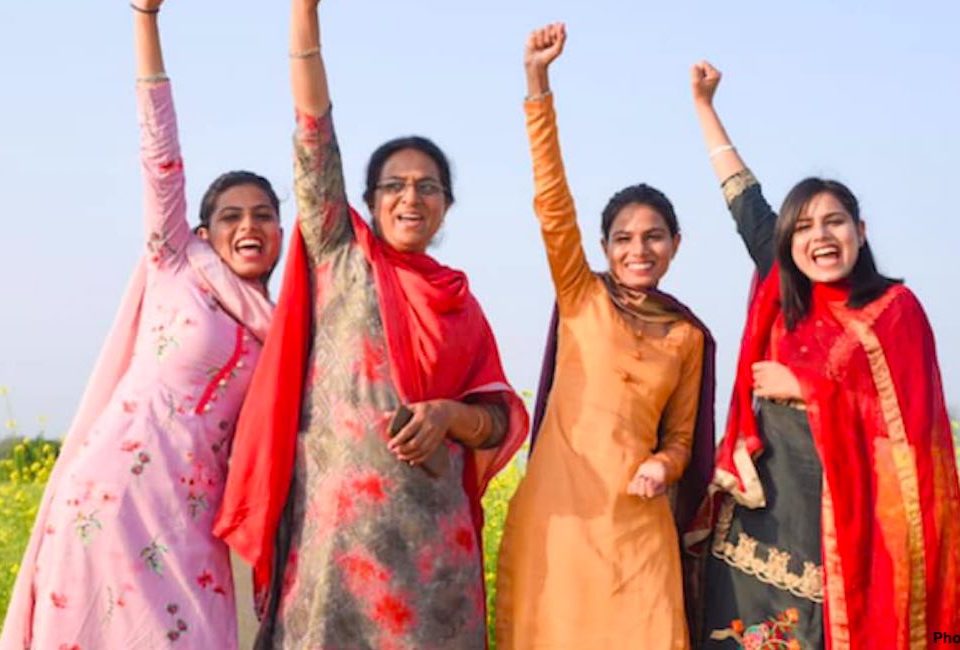 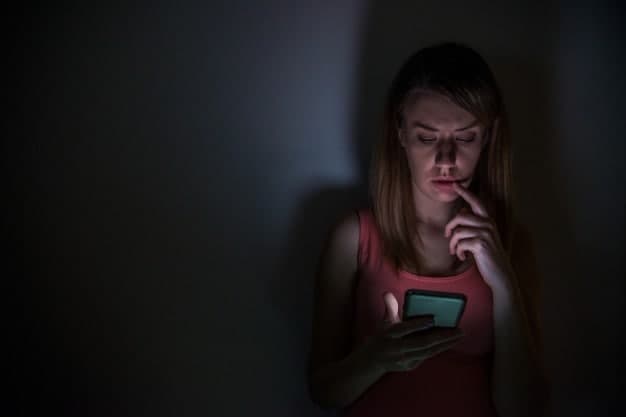